Tips for NRI Returning to India 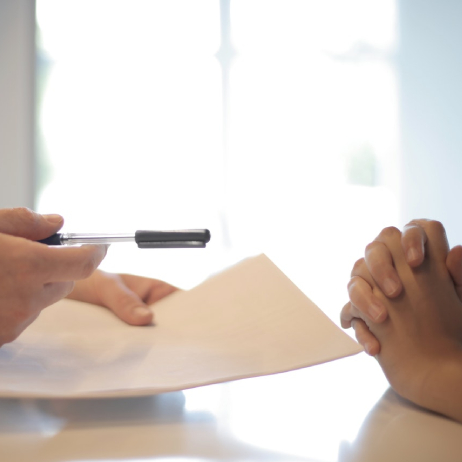 First, any NRI should understand the Income Tax implications for a returning NRI. This can bring down the taxability and relieve the financial burden of an NRI. Next, it is important to know what is taxable and what isn’t for an NRI in India? Income that is earned in India is taxable and outside of India isn’t taxable for an NRI.

There are also a number of incomes for an NRO/RNOR that are exempted from Income tax in India that could stand good for 2 to 3 years. This said all Indian Income of an NRI is liable to be taxed. When any NRI returns to India, he or she will be considered as an NRI for a particular period, following which he or she will become an RNOR on specific conditions. Over time, the RNOR status will also be lost as and when he or she stops meeting the conditions stipulated for being an NOR. When an NRI lose the RNOR status, he or she would become an ordinary resident, and then in this case the global income is also taxable in India.

To conclude, an Ordinary Resident (ROR) has to pay tax on his or her global income, while an NRI has to pay tax on the income that is earned in India. An NRI may enjoy tax benefits as long the NRI status is not lost and his or her status will be considered as Resident, and no tax benefits thereafter will be entertained. He or she can then become a full-time resident of India and this means the regular tax format has to be followed. Thus, NRI tax benefits will hold good as long as the NRI status is valid in India as per the conditions discussed above. Just get in touch with Reach NRI Services for knowing more about taxation and income tax for NRIs in India and other services to NRIs.